Juventus managed to remain unbeaten in their Women’s Champions League campaign as they held Women’s Super League side Arsenal to a 1-1 draw at the Allianz Stadium on Thursday evening. The draw leaves the English outfit top of the group with a two-point cushion over Juventus in second. Reigning European champions Lyon are third with four points.

Despite a cagey start from the Serie A Femminile champions, Joe Montemurro’s side grew into the contest in the second half and settled after the break. Lineth Beerensteyn even gave the Bianconere an unlikely lead as she charged through on a counterattack set free by Cristiana Girelli. But Vivianne Miedema soon cancelled out her compatriot’s opener.

Joe Montemurro had said in the build-up to this game – during an exclusive interview with Total Italian Football – that his Juventus players had something of an inferiority complex in the Women’s Champions League on his arrival, which he has had to work hard to eradicate, and that was perhaps seen early on.

The Italians were nervy in possession and never really looked like settling in the first half. Had Stina Blackstenius not been so forgiving on the handful of occasions that she had a sight at goal, Juventus would have trailed at the break.

Fortunately, though, Juventus survived and looked a different team in the second half.

Juventus held their own

Arsenal boss Jonas Eidevall praised Juventus before their trip to Turin, claiming that they were capable of doing battle with anybody in Europe, and so it proved after half time. Juventus were excellent and got themselves in front just over five minutes after the restart through Beerensteyn.

The lead wasn’t even held for 10 minutes though as some slack defending on a corner allowed Miedema to head in an equaliser with her first goal in seven for Arsenal.

But the game was much more evenly balanced from then on, though Arsenal will be slightly more disappointed not to have taken all three points back to London with them. A large reason for that was Martina Rosucci who, playing at centre-back alongside Cecilia Salvai, was the standout performer on the night.

Matchday four of the Women’s Champions League sees the sides face off again at the Emirates Stadium on Wednesday, December 7. 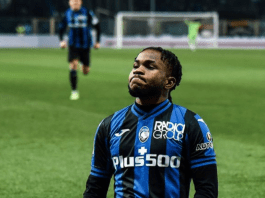 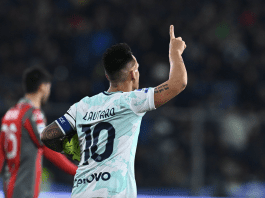 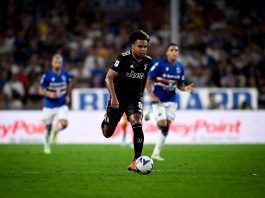 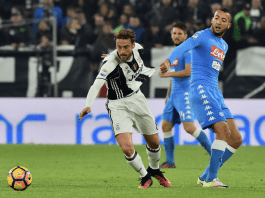 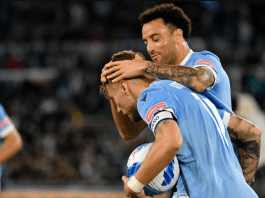 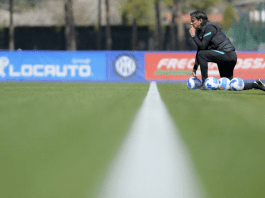